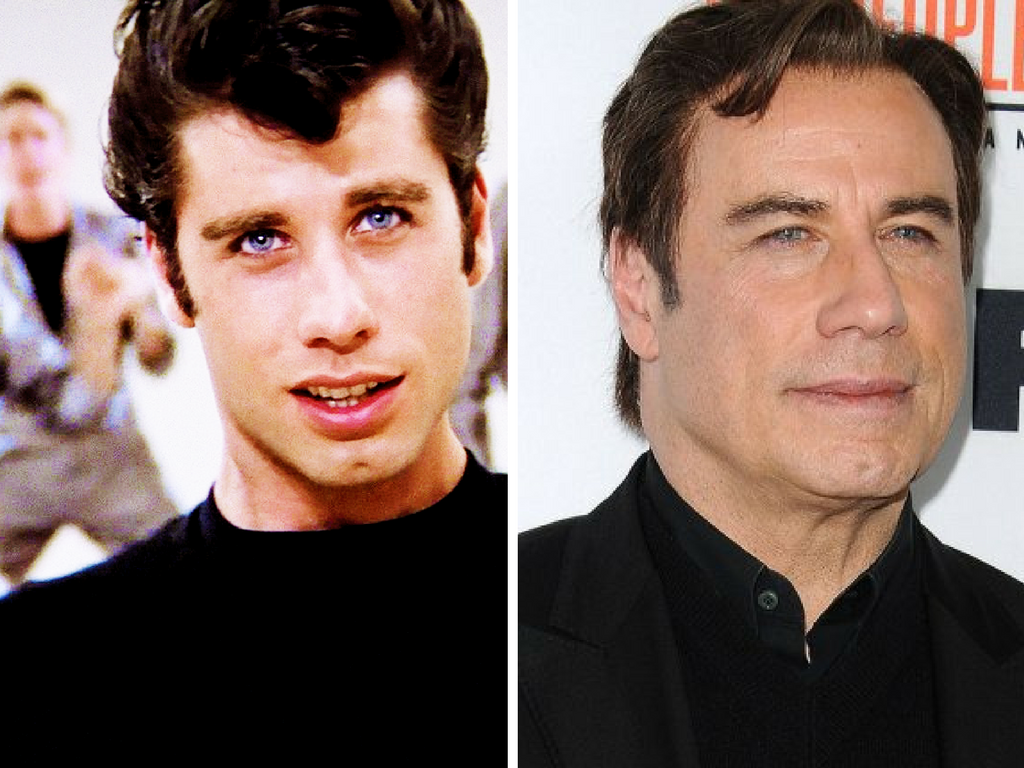 The 1970s were an explosion of culture: It brought us the bell bottom pant, lava lamps, and the advent of Saturday Night Live. Stars of the time were beloved by their fans, and many of them continued to have successful Hollywood careers even as the 70s became the 80s, then the 90s, and eventually moved on towards today.

Where are some of the most beloved TV and movie stars of the 70s today? Take a look at these 18 stars from the 1970s to find out what they’ve been up to since their 70s stardom on the screen. 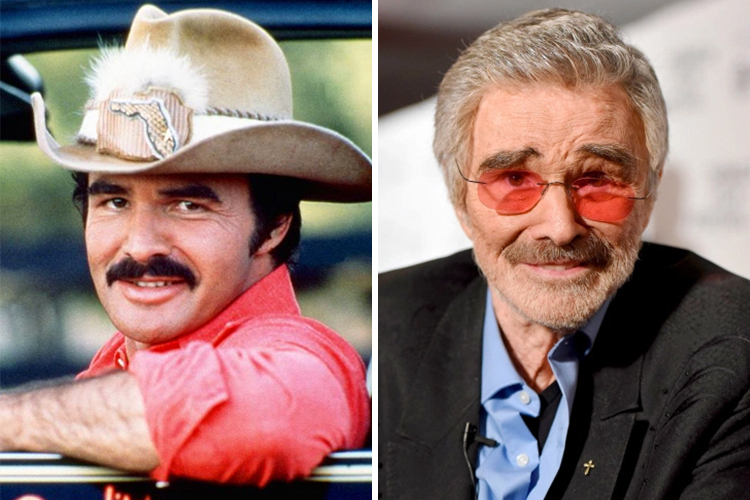 Known in the ’70s for his role in influential films like White Lightning, Deliverance, and The Longest Yard, Burt Reynolds was a Hollywood heart-throb who ruled the film industry with his iconic mustache and hat. Now, nearly 50 years later, Reynolds is still going strong with his movie career, even co-starring in a remake of The Longest Yard—this time as the coach. 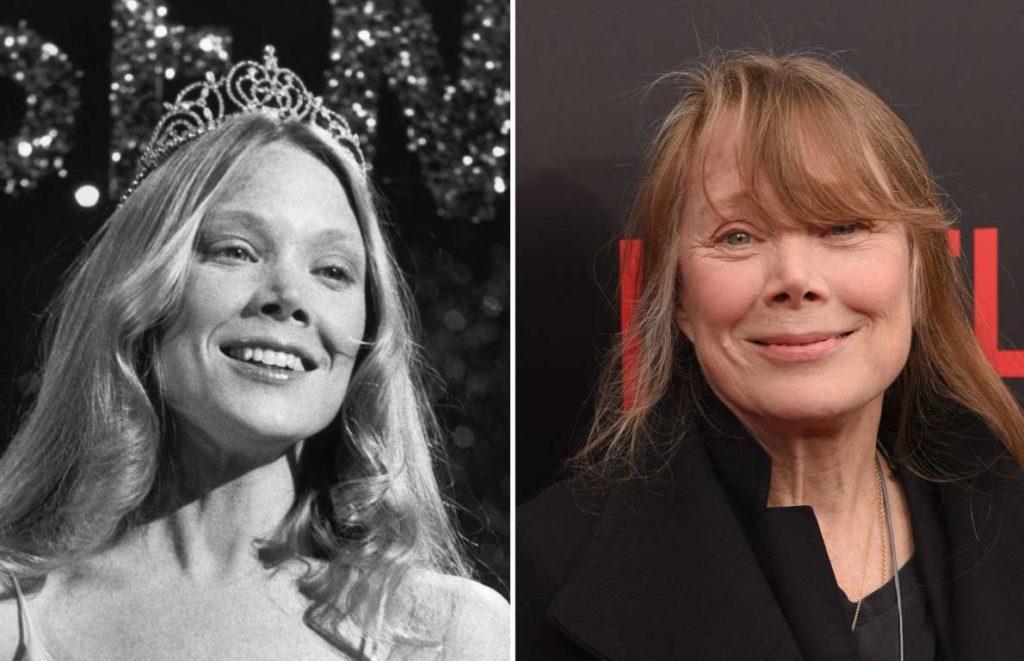 Given critical acclaim for her role in the 1973 film Badlands, Sissy Spacek made a name for herself by following up that performance with her role in Carrie, in which she plays the eponymous lead. Spacek was nominated for an Academy Award for Best Actress for her performance and has continued to create waves in Hollywood by participating in Academy Award-nominated films in each of the four most recent decades.

In the ’70s, John Travolta hit the big screen hard and fast with his memorable performances in Grease, Saturday Night Fever, and Welcome Back, Kotter. He became a name among the youth of the era, drawing huge crowds whenever he starred in a movie. Though he faded into obscurity in the subsequent decades, only making blips throughout the eighties, he climbed back into stardom with his role in Pulp Fiction and, later, Hairspray and Bolt. 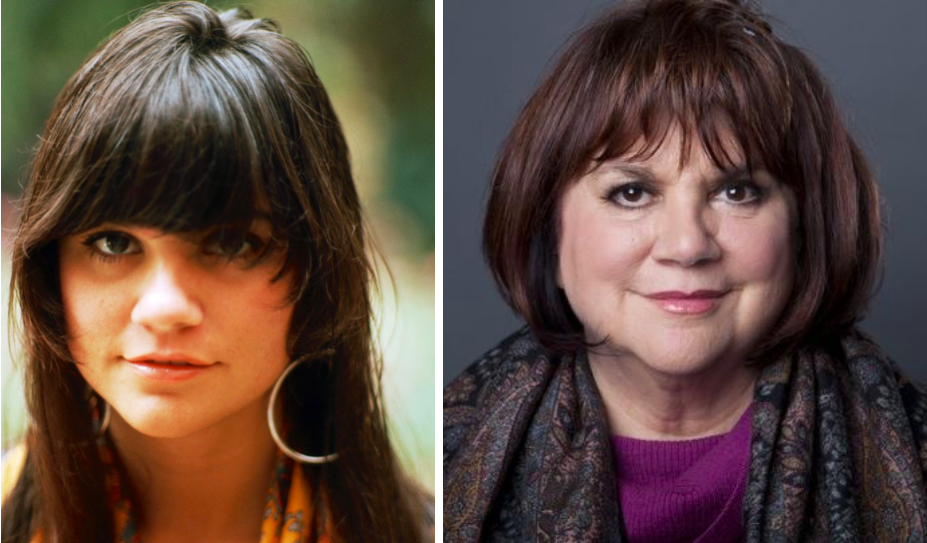 Known as The First Lady of Rock, Linda Ronstadt was a famous singer who started by doing performances at the famous Troubadour nightclub, and her career only accelerated from there. She created over 30 gold and platinum records and won a total of 10 Grammys in her lifetime, truly solidifying her position as the Queen of Rock. In 2013, Ronstadt was diagnosed with Parkinson’s disease, at which point she was forced to retire from her musical career. She released a memoir of her life the same year, entitled, Simple Dreams: A Musical Memoir. 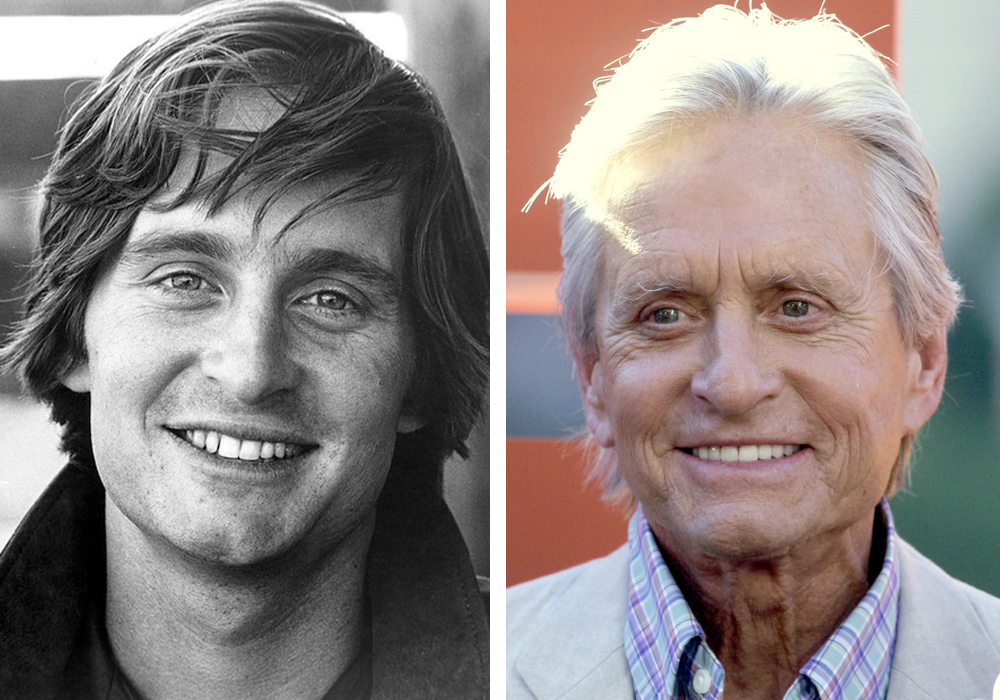 Though already embedded into the lifestyle of Hollywood thanks to his father, Michael Douglas began his own film career back in the early ’70s, starring in The Streets of San Francisco, a TV series about two cops in the homicide division of the San Francisco Police Department. Douglas appeared in several other movies and additionally produced a few of his own, including One Flew Over the Cuckoo’s Nest. He continues to act to this day, and he recently received a Golden Globe for his performance in the mini-series Behind the Candelabra. 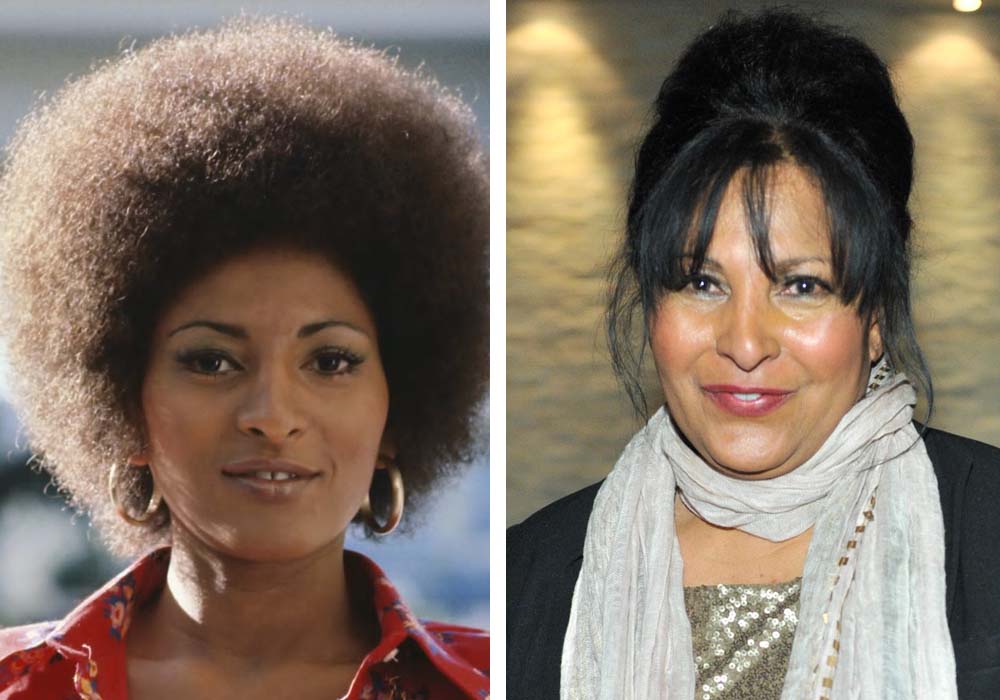 Known in the 70s for her role in movies such as Coffy, Sheba, Baby, and Foxy Brown, Pam Grier has enthusiastically continued her acting career which has expanded to include 54 film performances, 39 TV series performances, and 2 video game performances. Though she never married or had children, Grier has had multiple high-profile relationships over the years, including basketball player Kareem Abdul-Jabbar and comedian Richard Pryor.

In 1988, Grior was diagnosed with stage-four cervical cancer and given 18 months to live but, thanks to vigorous treatment, made a full recovery. 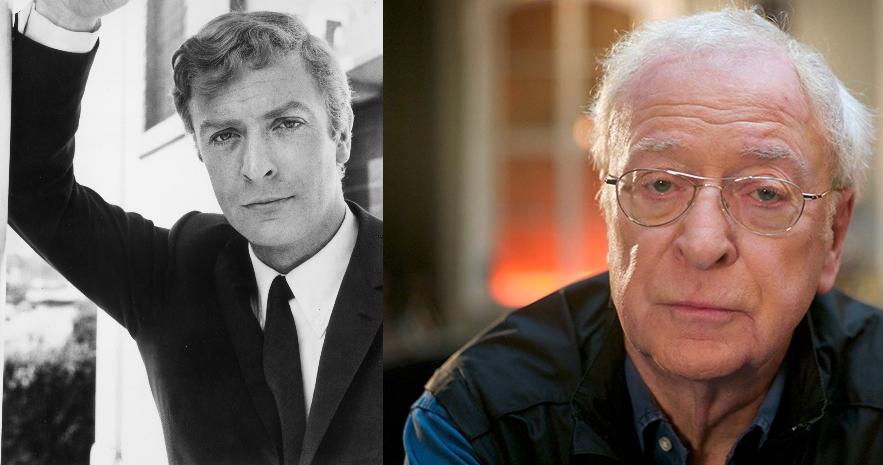 Known best for his recurring roles as tough guys in movies like Kidnapped, Pulp, and Get Carter, Sir Michael Caine was an actor with a type that fans loved him for. Caine has continued his big screen stardom, but now that he’s aged, the days of tough guy glory are behind him. Now, Caine has adopted an auxiliary role to the tough guys in movies, often serving as a coach or counselor—for example, Alfred, Bruce Wayne’s butler in the Dark Knight films.

A sports legend of the ’70s, Billie Jean King rose to stardom when she won the “Battle of the Sexes” tennis match against male competitor Bobby Riggs. King has had several marks of fame on her record in the ’70s and ’80s: In addition to her defeat of Bobby Riggs in the Battle of the Sexes, she was inducted into the International Tennis Hall of Fame in 1987, and she was one of the first female sports stars to come out as gay. King’s story was made into a big-screen movie in 2017, titled Battle of the Sexes. 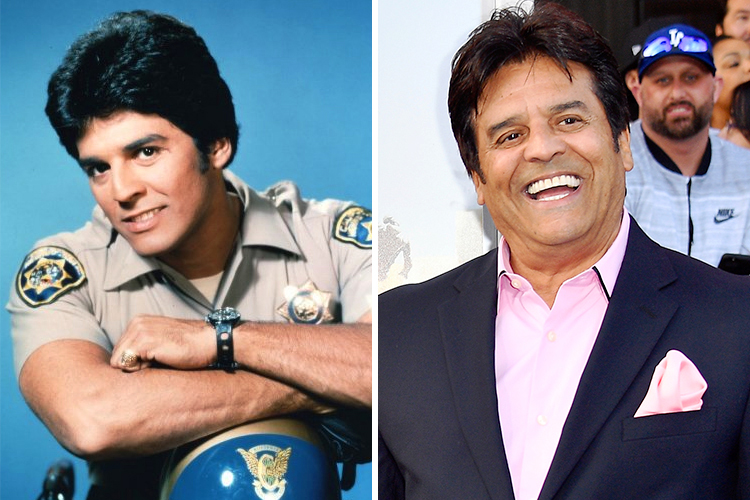 Erik Estrada was known throughout the ’70s for his role in buddy-cop TV show CHiPs, a series about California Highway Patrol officers that ran from 1977 to 1983. Since the early 2000s, Estrada has held roles in a number of reality TV shows, infomercials, and children’s shows on Disney and Cartoon Network. Estrada has also done work for numerous activist groups, such as D.A.R.E., the C.H.P 11-99 Foundation, the American Heart Association, and the United Way. 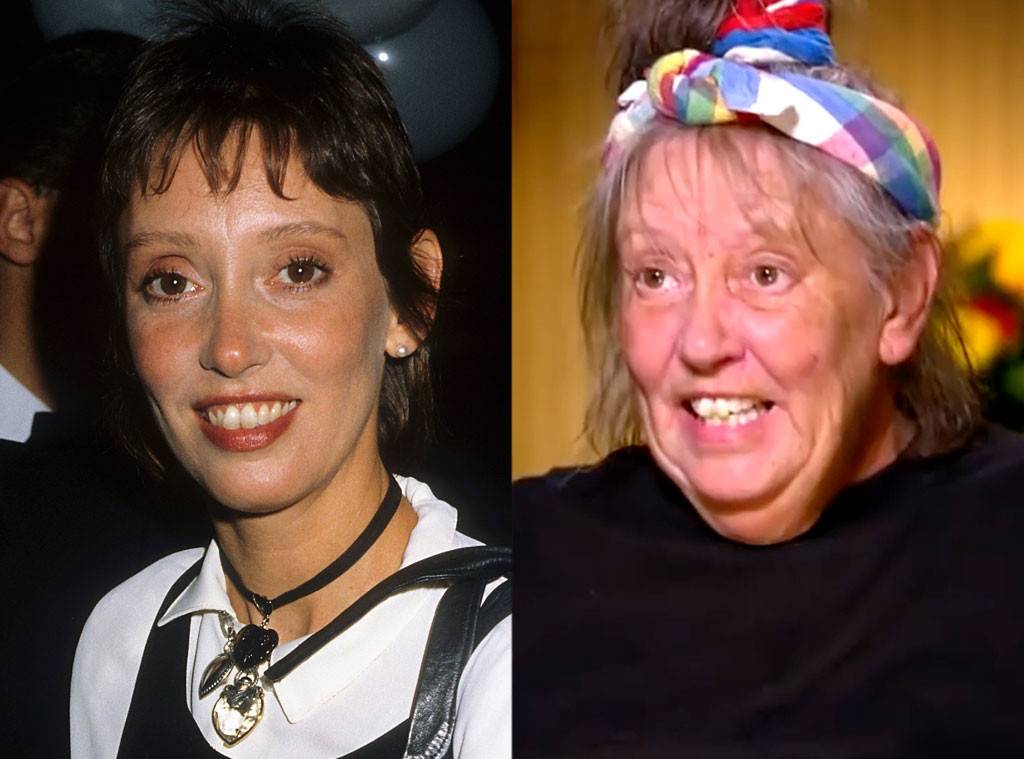 Shelley Duvall found stardom in the 1970s with a number of recurring roles in several Robert Altman films that won her fame, such as Brewster McCloud, Thieves Like Us, and 3 Women. Her roles in The Shining and Popeye gave her further fame in the 80s and 90s, and she continued acting until 2002, at which point she retired from her career. Duvall drew attention to herself in 2016 when she informed Dr. Phil that she was mentally ill and suffering from delusions that affect her perception of reality. Duvall has refused to receive a formal diagnosis and threatened to kill any doctor who attempted to give her a psychological assessment. 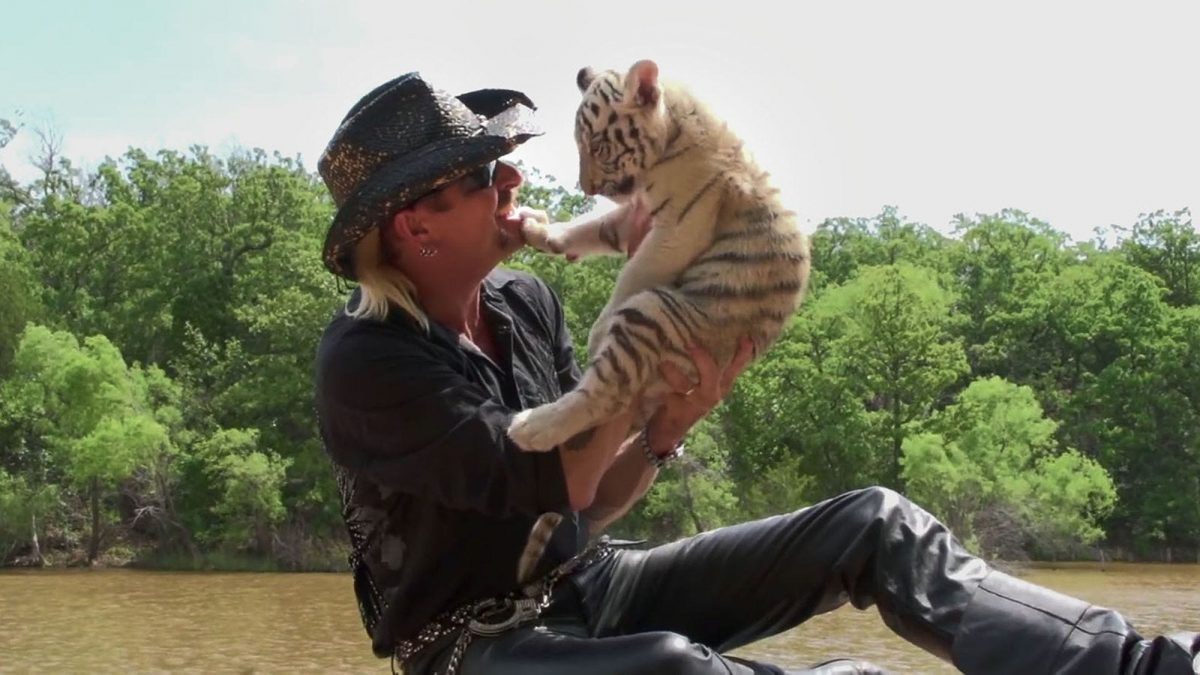 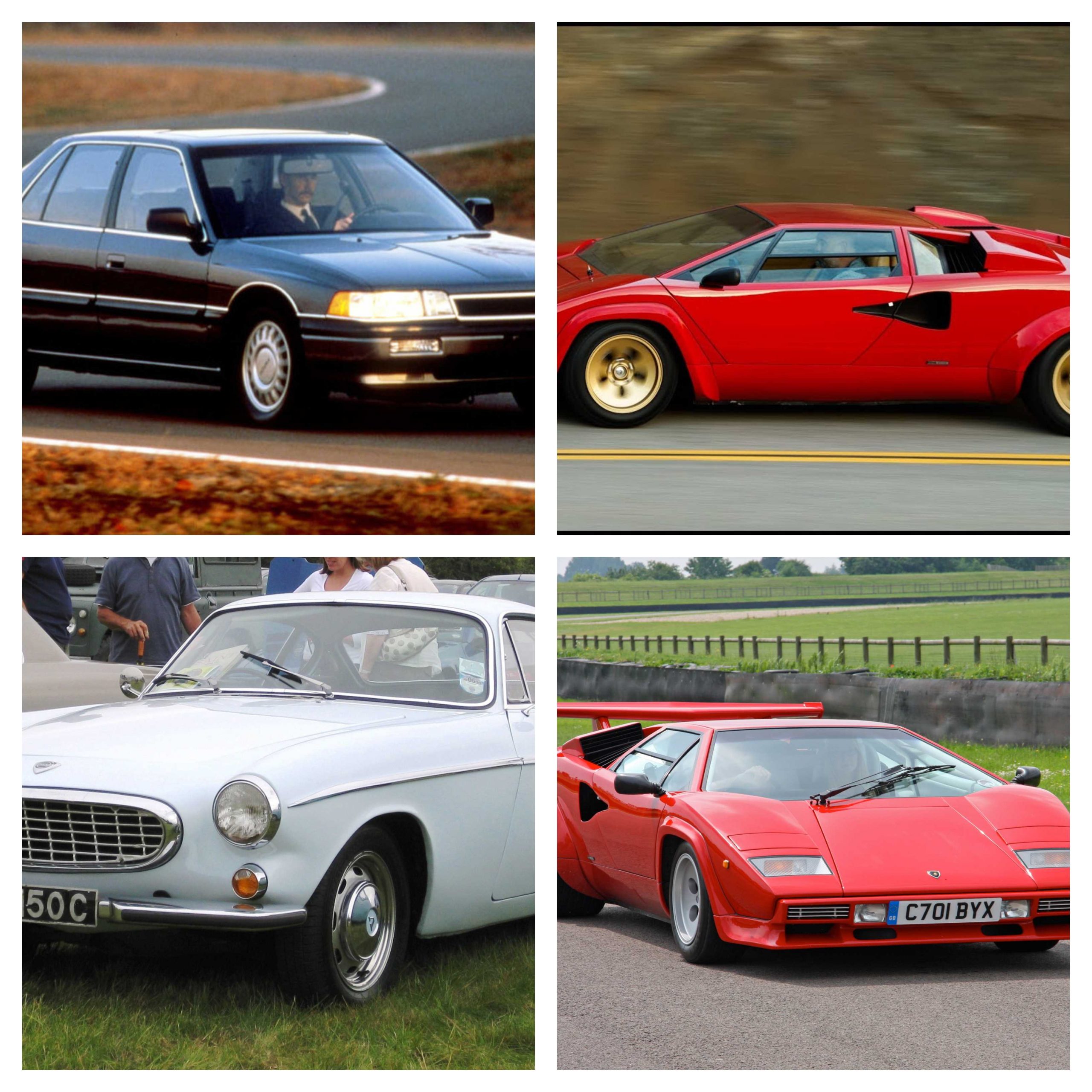 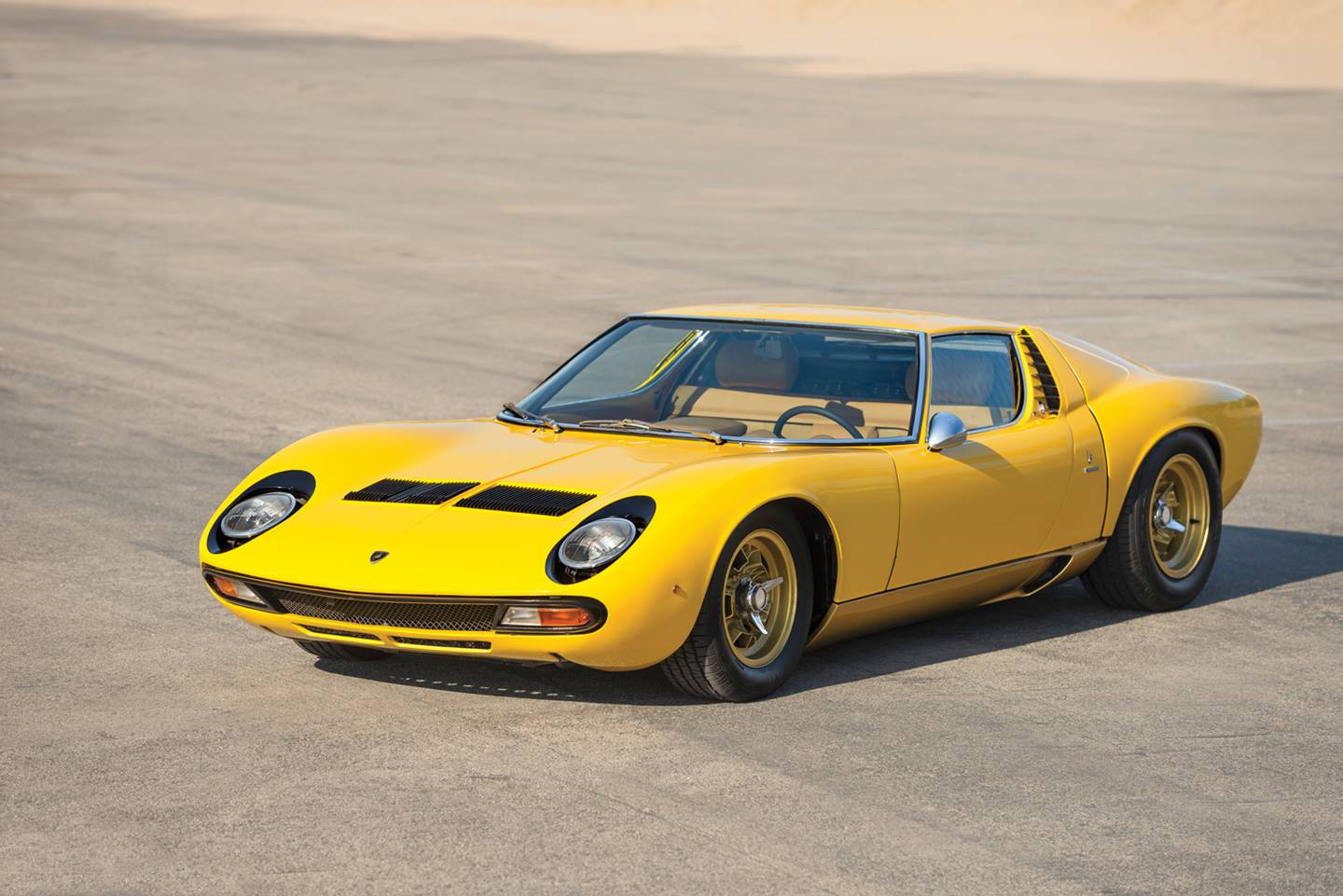 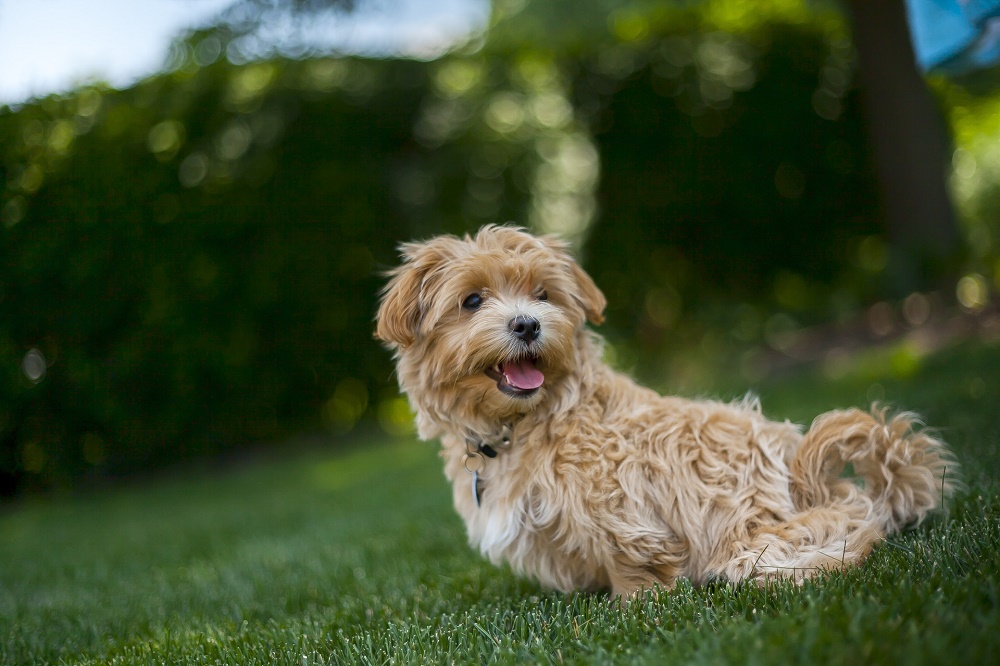 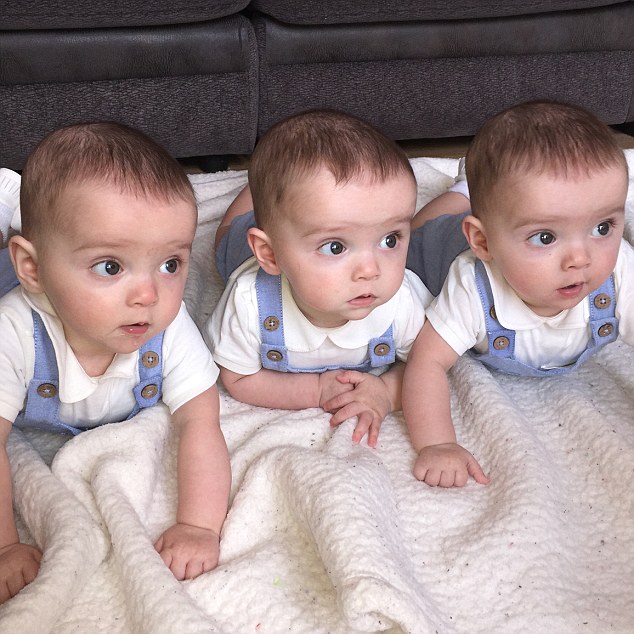