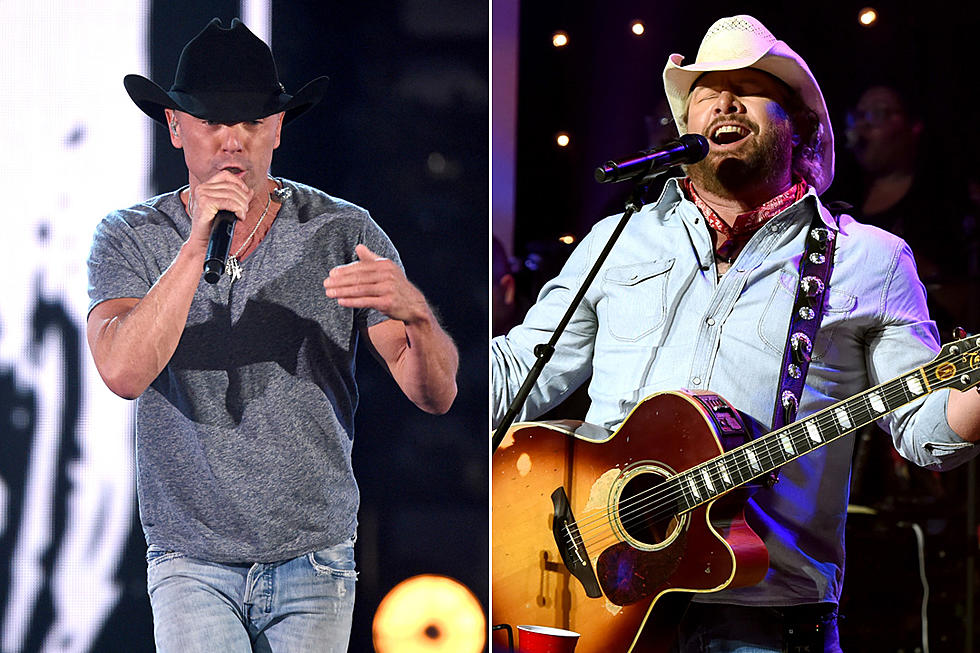 Many experts considered that country music genre is taking over the music world due to young audiences are feeling more attracted to it thanks to its lighthearted lyrics and pleasant tunes. Besides, not many people know that country music is also a very lucrative industry, so, this genre it’s more than ripped jeans, gravel roads, and broken hearts. In fact, these country singers are a living proof that a lot of money can be made by producing country songs hits. 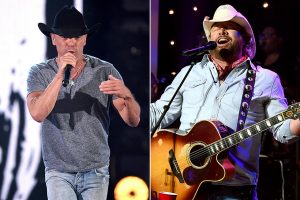 Charley Pride is one of only three African American country singers who has been inducted into the Country Music Hall of Fame. He was RCA’s best-selling artist since Elvis Presley. Through his entire career, he had 52 hits which reached the top 10 of Billboard Country charts. 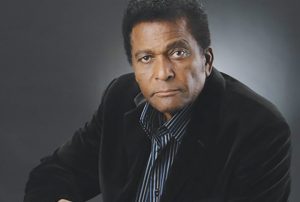 Willie Nelson is recognized as the Godfather of country music. But his fame is not only for being a country singer but he’s also an actor, activist, poet, and producer. Through his long career, Willie has released many hit songs, received a lot of awards and even has been a guest on the songs of other country artists. 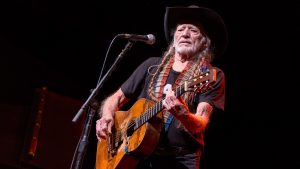 Lee Ann was signed in 1996 after she released her first record. But it was her second album, “I Hope You Dance,” that catapulted her into fame. Since then, she has sold millions of copies. 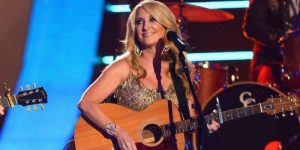 Ricky started playing the mandolin when he was 5 years old. By age of 7, he made an appearance on Martha White’s country music show playing with Earl Scruggs and Lester Flatt. On his successful solo career, Ricky achieved 12 number one hits, 8 ACM awards, and 8 CMA awards. 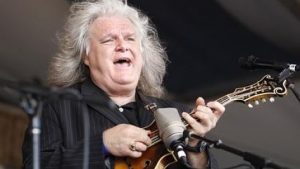 Kenny is a multitalented man who knows how to act as a normal person even after reaching big fame and such net worth of $56 million. Besides of his chart-topping songs and albums, he is a very active person for various charities, like the V Foundation, which helps to find a cure for cancer. 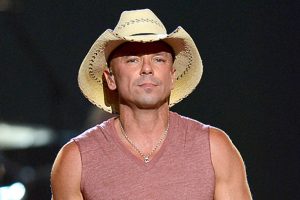 Blake is known better for being one of the judges on the Voice and for his relationship with Gwen Stefani more than for his music. But there is no doubt he has the talent for the country music. In 2016, he released his single “Came Here to Forget” which sold very well. 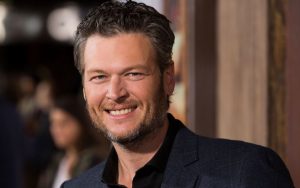 Loretta is one of the founding mothers of country music. This singer and songwriter has made most of her fortune thanks to her hit albums, impressive stage performances, and an autobiography. There is no doubt that Loretta is an icon of the country music and an example to follow for the many artists today. 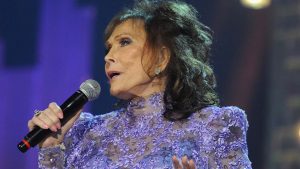 Reba is considered one of country music’s most influential performers and even inspired other country artists like Carrie Underwood, Kelly Clarkson, and Taylor Swift. She has released a total of 29 albums, starred in her own TV show “Reba,” and founded the record label, Starstruck Entertainment. Tim became a country legend after releasing multiple hit albums. But his breakthrough was when he released his album “Emotional Traffic” in 2010 with a very successful tour and the release of his own cologne. 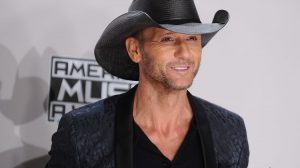 Buck Owens is best remembered for being the creator of what some call the “Bakersfield sound.” Besides, he put California on the country music scope after being completely ignored. Also, Buck was a restaurant owner and a TV host. Sadly, he passed away on March 25, 2006. 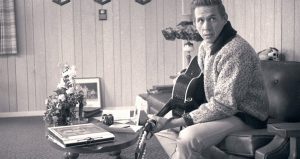 Johnny Cash is considered to be one of the most influential music artists of the 20th century. He with his backing band, The Tennessee Three, sold over 90 million records, an impressive number that not many people can say. However, “The Man in Black,” crossed over other genres such as blues, folk, rock and roll, and gospel. 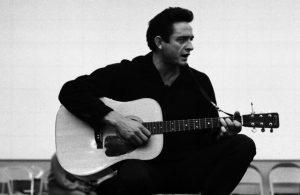 Bob Dylan is one of the most influential musicians in the USA for more than 50 years. He has received so many awards; 11 Grammy Awards, a Golden Globe, an Academy Awards, a Presidential Medal of Freedom, and even a Nobel Prize in Literature. Besides, Dylan has sold over 100 million records during his successful career. 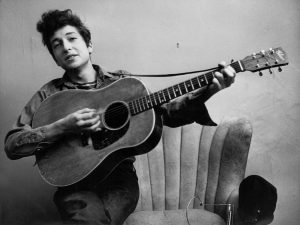 Kenny is without discussion one of the famous country singers in history. After signing with his band First Addition for a decade, he decided to go solo in 1976. He is a man of many talents which includes singing (of course), producing, songwriting, photographing, acting, and even owning a business. 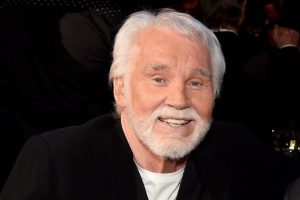 Taylor entered into the world of country music when was very young. Although she started in the country genre, she has switched to different genres like pop and R&B as she has also teamed up with rappers on some of her songs. 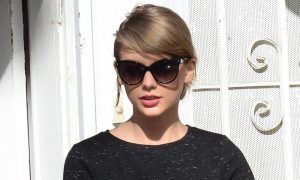 Elvis may have started the rock roll revolution of the late 1950s and 60s but he also crossed in the country music genre. Even to this date, Elvis’ music continues to influence so many artists from different genres. 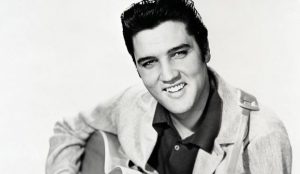 George Strait is often referred as “the King of Country.” He considered as one of the most popular artists of all time and credited for bringing country music back to its roots in the 1980s. But being a country singer is not his only talent; George actually can be an actor and music producer. 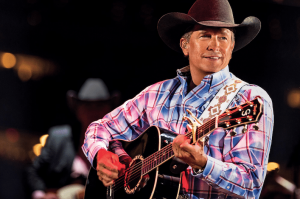 Shania has been an icon of the country gene in the music industry for almost 25 years and has sold over 85 million albums. In fact, she is the best-selling female artist in country music history. 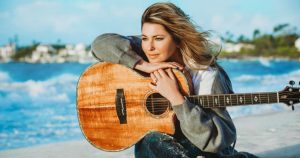 Dolly was the person who broke down the walls for women in the country music industry during a time when it was dominated only by male artists. This charismatic artist has won many awards and has been inducted into all of the halls of fame that exist for country music singers. A well-deserved recognition for someone for her many contributions to country music and the music industry in general. 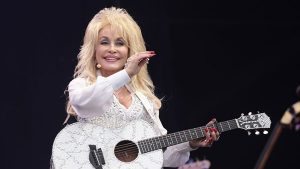 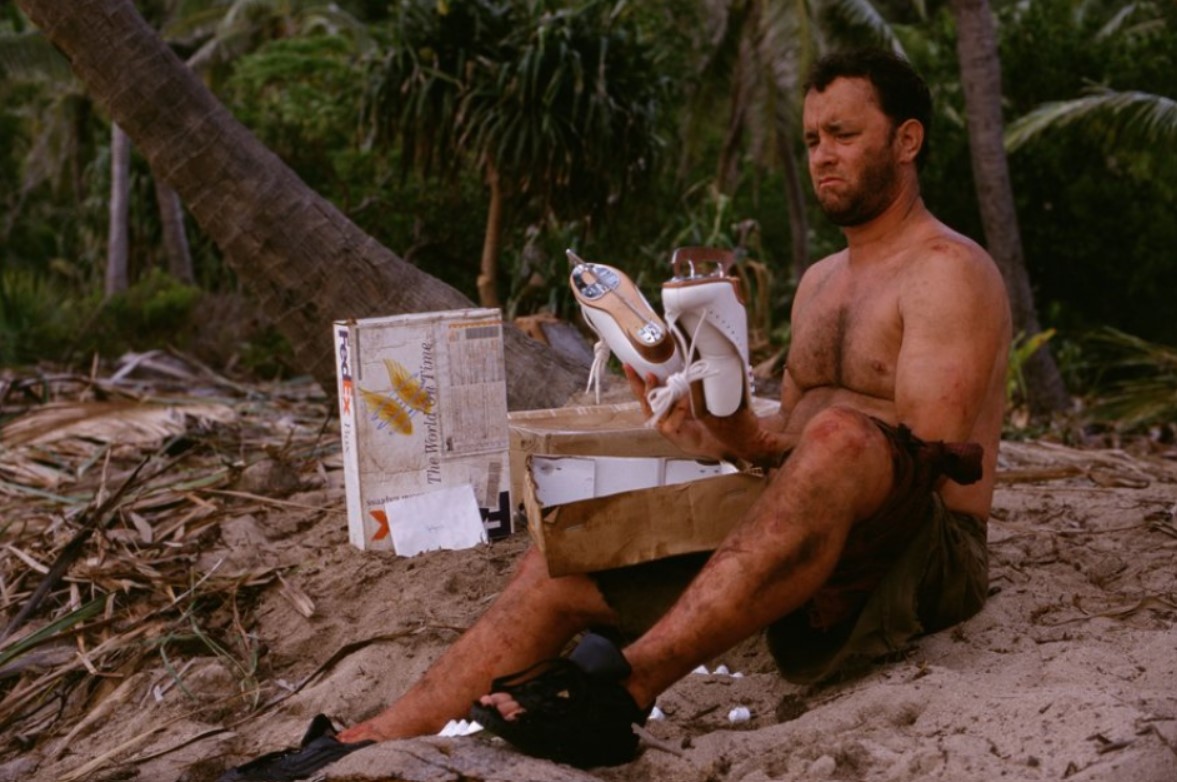 We may not like to admit it but life can be difficult in even the best of circumstances. One of the secrets of making our day-to-day difficulties more tolerable is by looking for easier ways to approach them. By this point in your life, you have probably heard of life hacks. A life hack is a little trick that can be quickly implemented in your day-to-day life to solve a problem. With new life hacks hitting the internet every day, it can be hard to keep up with the real life-changers. Fortunately for you, we are here to help!

Keep on reading to learn about 30 unique life hacks that will change the way you live your life! 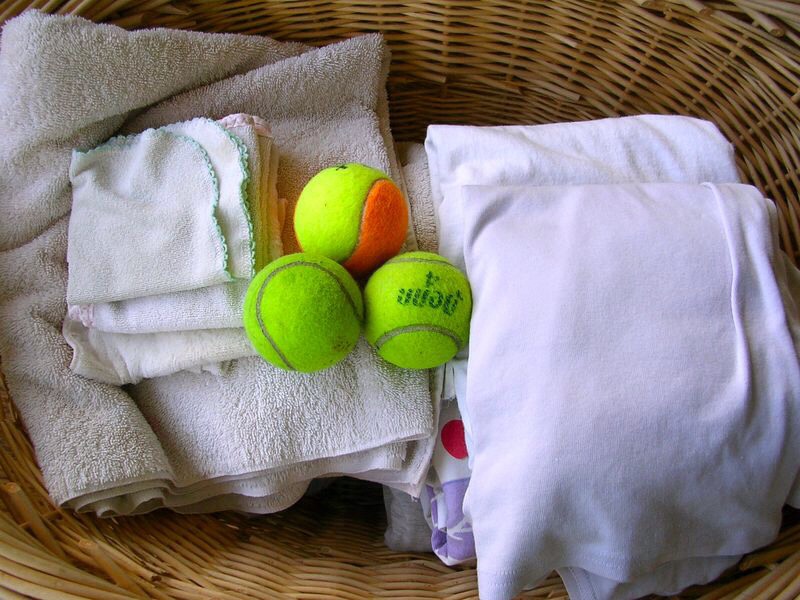 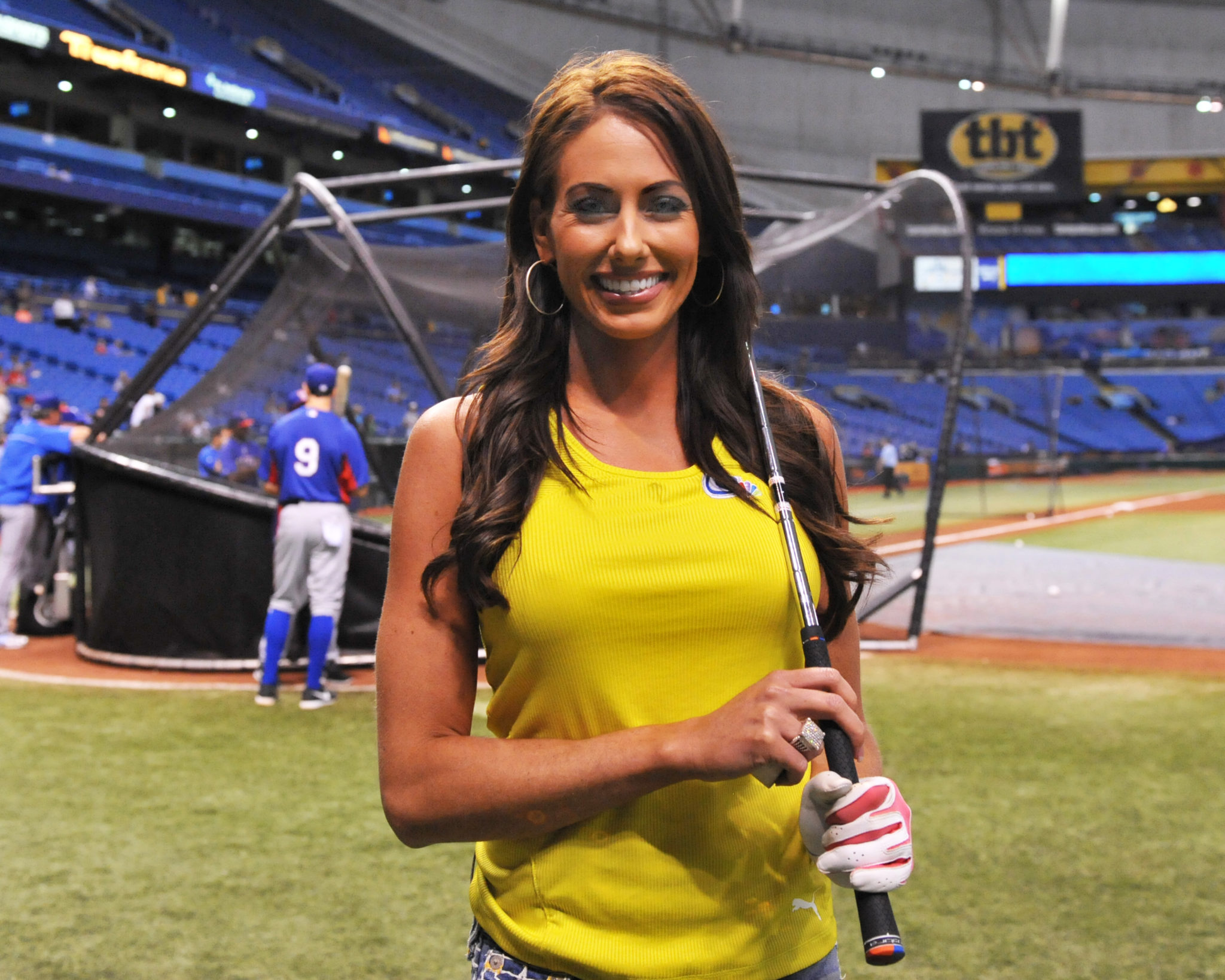 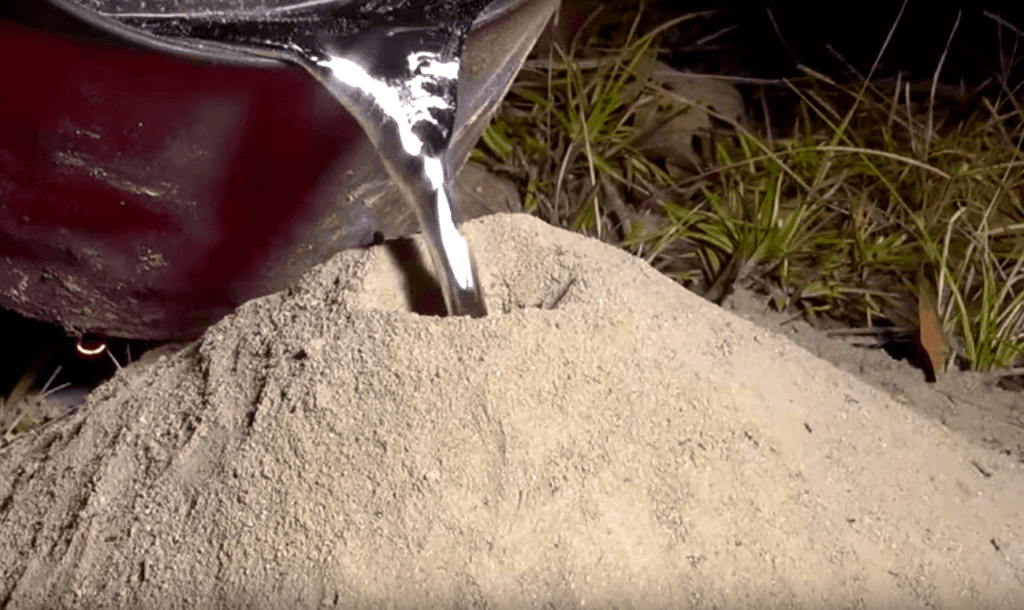