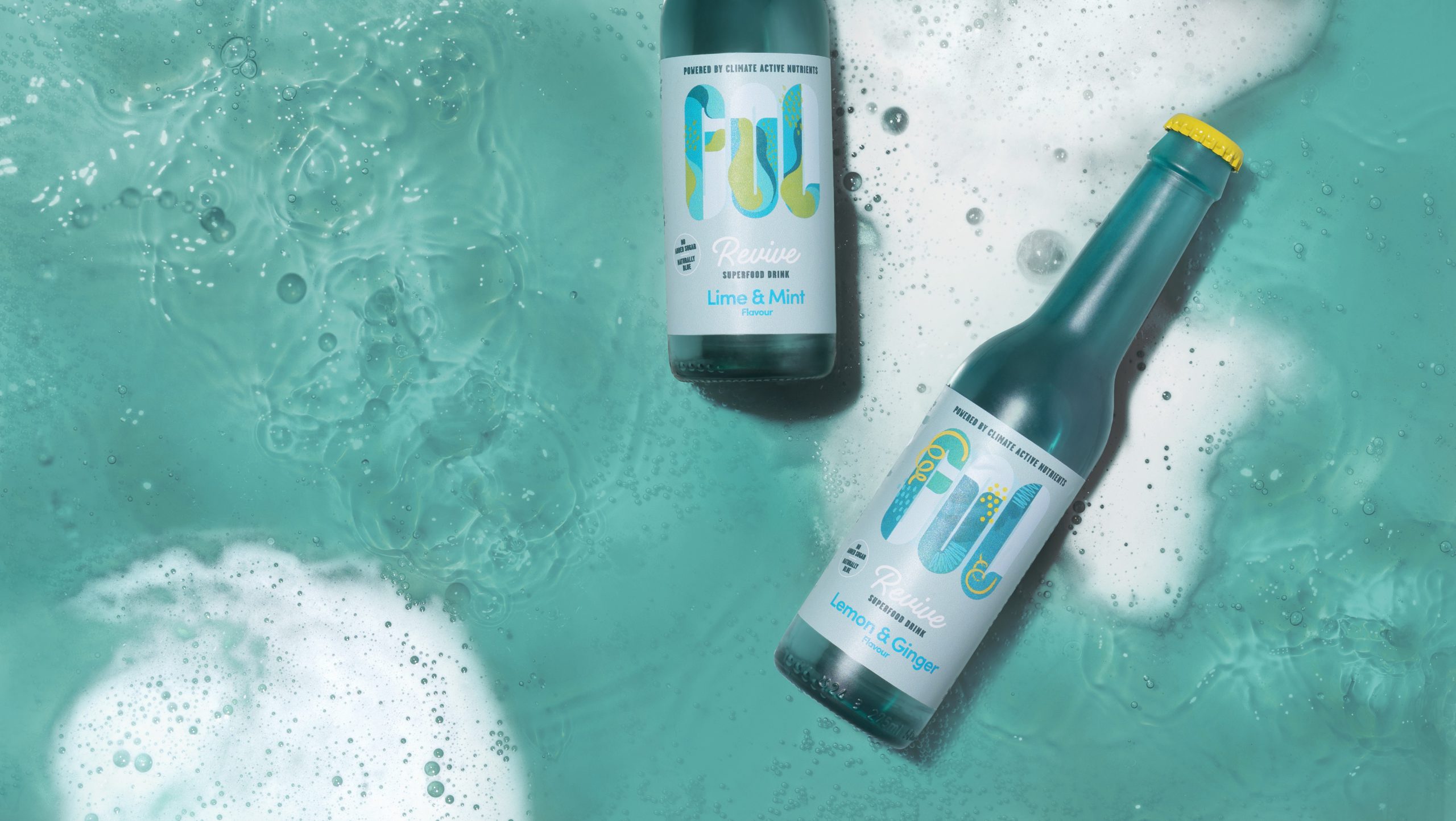 The ocean is a big carbon sink, pulling down the gas and replacing it with freed-up oxygen as the currents move and water evaporates into the air in a constant cycle. In that regard, Dutch food creators decided to take on the challenge of creating a drink that had a similar appearance, as well as carbon-absorbing function, particularly during its manufacturing.

Dubbed “Ful,” the new Dutch drink comes in a bright blue color, specifically intended to look like the ocean on a nice day in the tropics (yes, it’s not going to be the dingy gray-green people typically see in the Thames or the New York harbor). The blue coloring was already a bit of a marketing leap, but it seems to have worked as Ful is quite popular already. Categorized as a soda, Ful is generated from spirulina, which consumers are already familiar with in other products both in the health industry as well as beauty product line choices.

However, the new soda has more than just looks; Ful is designed to also help contribute to carbon control because its manufacturing process takes in more carbon than it generates. As a result, the production of Ful can become a contributor to carbon decrease through its innovative algae source that is then converted into flavoring for Ful. In a nutshell, the manufacturing plan utilizes a brewery system that generates carbon. That is then used to provide resources for the algae, which in turn create flavoring for the drink. Mathematically, each 1 kilo of soda produced is also absorbing 1.5 kilos of carbon. Of course, it helps that Ful tastes good too.

For the health-minded who might think soda is the last thing to drink, Ful is designed to be desirable as well. The drink includes a nice mix of minerals, antioxidants, vitamins and blood-cleaning elements that would raise the eyebrows of any nutritionist looking at the details. As a result, Ful has placement in both grocery stores as well as healthfood stores in the European Union and U.K. Unfortunately, the product has not yet achieved clearance from the federal Food & Drug Administration to be sold in the U.S.

So, the next time you happen to be in Europe and want to quench your thirst, have a can of the ocean or, more specifically, a can of Ful. Not only will you be taking care of your hydration in a tasty way, you’ll be helping the environment as well, at least in terms of reducing the carbon footprint of Holland where the product is currently produced en masse. 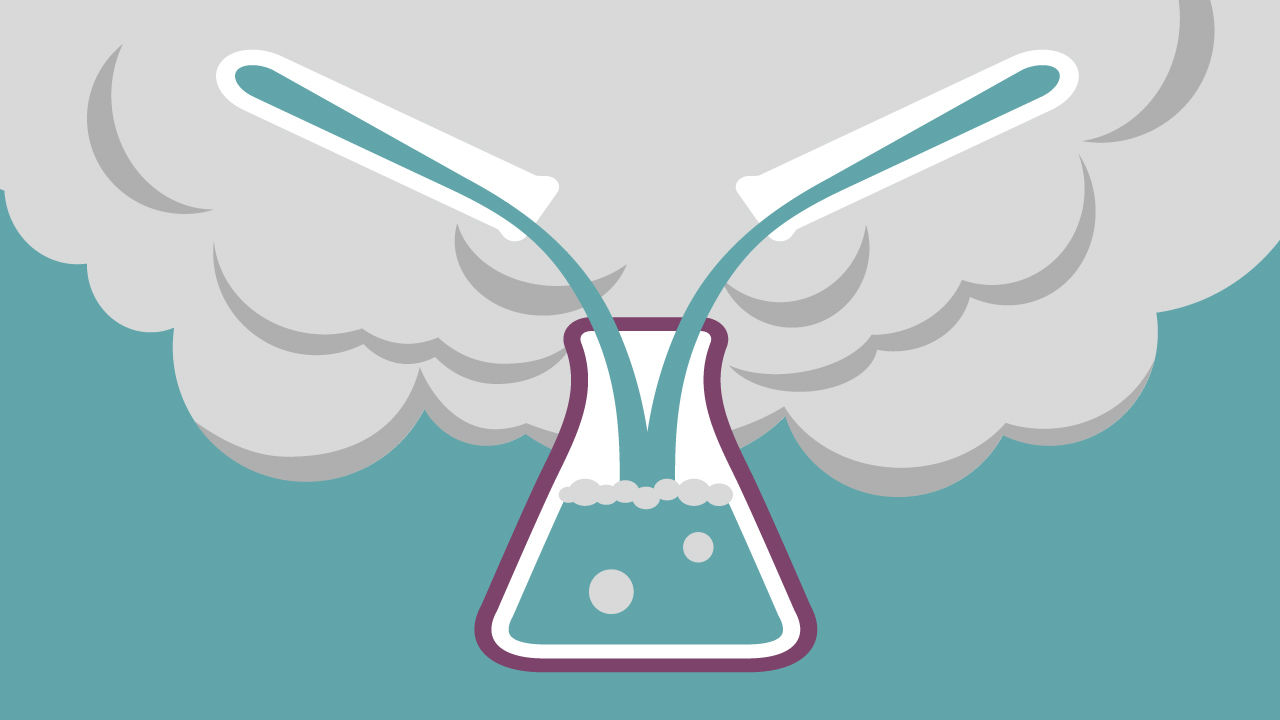 There are people who say that the mind is a place unto itself. It can be formed into heaven, hell, or anything in between. The brain is one of the most powerful machines. Given that no other intelligent life has been found anywhere else, many people believe the brain to be the most powerful, interesting, creative, and awesome machine that has ever been created. The brain is an incredibly complex thing and is responsible for everything that man has ever created, both concrete and abstract. In a sense, the brain is also amazing because it is completely organic. No matter how hard people try, they cannot make anything that compares to the human brain.

The brain gives rise to a host of impressive cognitive abilities and feats. It allows humans to think and feel. It gives rise to the imagination. It gives rise to perception. People can respond to emotions with concrete actions, weigh the options, and make the correct decision. Along with the feats of speaking and memorizing, the brain is incredibly powerful. Perhaps the most impressive part of the brain is the ability to process emotions and translate them into visible reactions.

On the other hand, the development of AI has spurred the human research of the central nervous system. Neuroscience is the study of the physical nervous system and how it impacts the mind and body. It is the natural foil for the study of the physical motor system. There are plenty of ancillary fields such as psychology and psychiatry that study how people respond to a variety of situations and their emotions. Some of these extend into the clinical field. Now, people are pushing for the development of mindfulness and meditation as their own field. Evidence is starting to show that the study of the mind itself can lead to a happier life. Some people feel that when people study the mind, they study themselves. This can lead to the fulfillment of individual identity, making people feel fulfilled. Regardless, mindfulness is going to be important in the future. 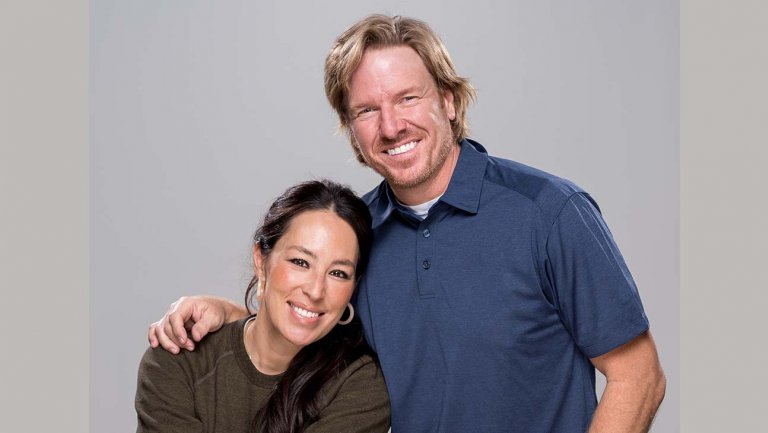 If you’ve ever tuned into the HGTV channel, you know that their priority is reality television. At HGTV, there is no show bigger than Fixer Upper. Led by hosts Joanna and Chip Gaines, Fixer Upper is all about following one family as they revitalize homes with glamorous and trendy makeovers. Of course, the show is really about how the husband-wife duo works together, and they’ve cultivated quite the following as a result. Now, in the ultimate Fixer Upper twist, we are going to head into the home that Chip and Joanna fixed for themselves!